Kimberly and Michael Stewart live in Austin, Texas with their four children, Wesley-Grant, Sally, Karis, and Kelly. For three years during their adoption process, Kimberly and Michael would travel to Haiti every three months to visit Kelly. The Archibald Project even traveled with them and documented their ninth visit and their airport homecoming!
On September 10, 2013, the Stewarts landed in Austin, TX but this time, not alone. Their adoption was finalized and Kelly was now officially a part of their family.

I arrived at the Stewart’s house to document their cooking routine and could so easily feel the love for one another!

Kendyle: What is your favorite thing about Haiti?

Kendyle: What is your favorite thing to do with Kelly?

Kimberly: Everything is our favorite since we dreamed for so long of doing things with him! But now my favorite thing is cooking with him or reading books!

Kendyle: Why do you desire to keep Kelly’s culture alive and relevant in his life?

Kimberly: Because it is a part of who he is. Kelly’s birth mom and Haitian siblings still live there and we talk about them a lot. We want him to value his culture, even though he is living in another culture because his extended family is still there.

Kendyle: What are some of the ways you incorporate Kelly’s heritage in his daily life?

Kimberly: We say some words in creole, we talk about his birth mom and pray for her and Haiti daily, he has a Haitian flag  in his room and sometimes we pull out pictures to look at.

Kendyle: What is something you hope Kelly always knows about his heritage?

Kimberly: That it is good and right. That some of his abilities to have courage and endure is because he is Haitian. 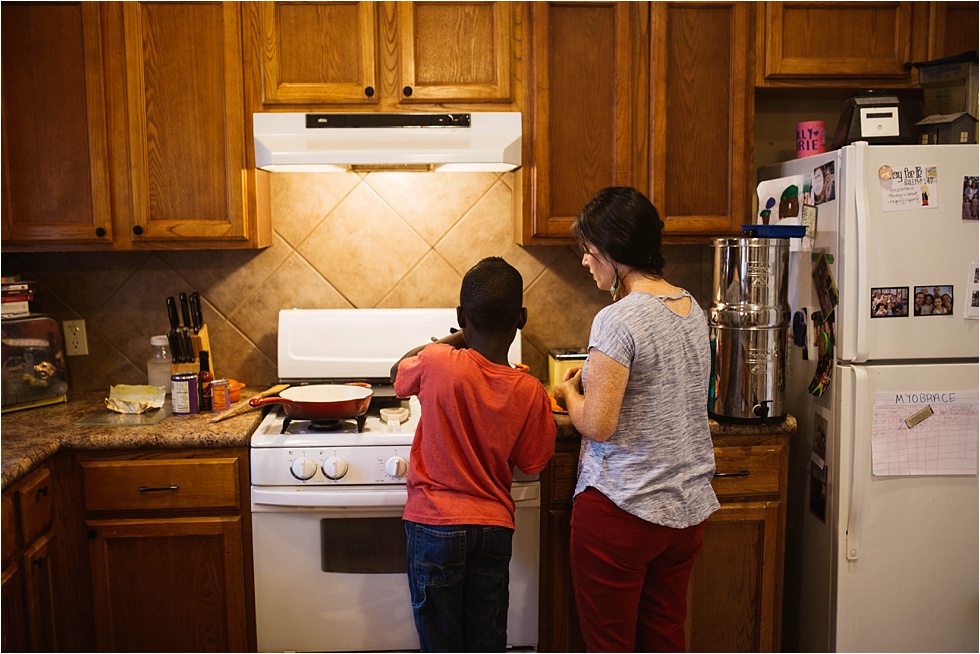 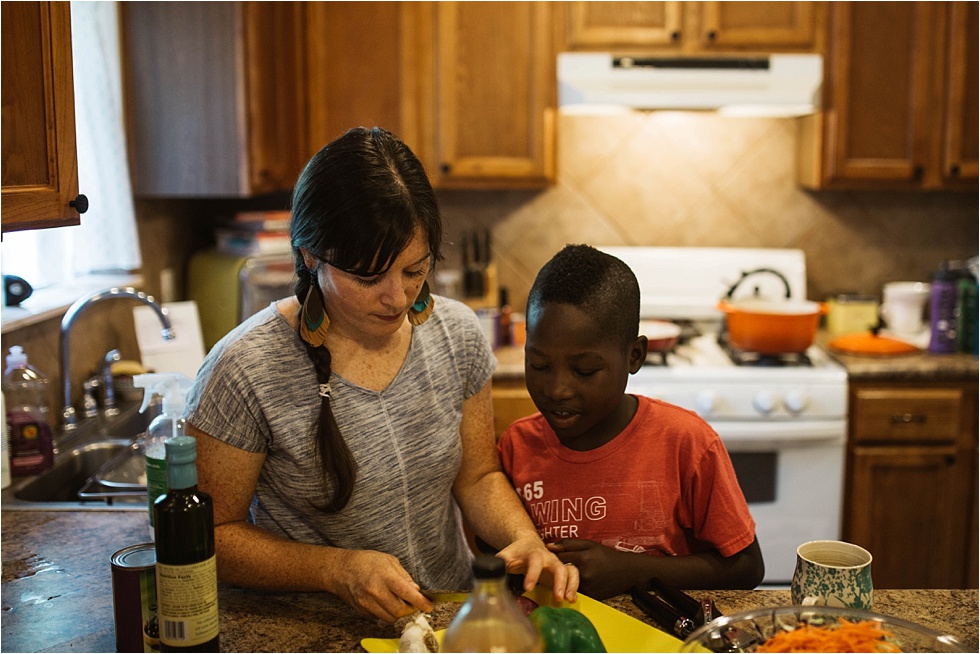 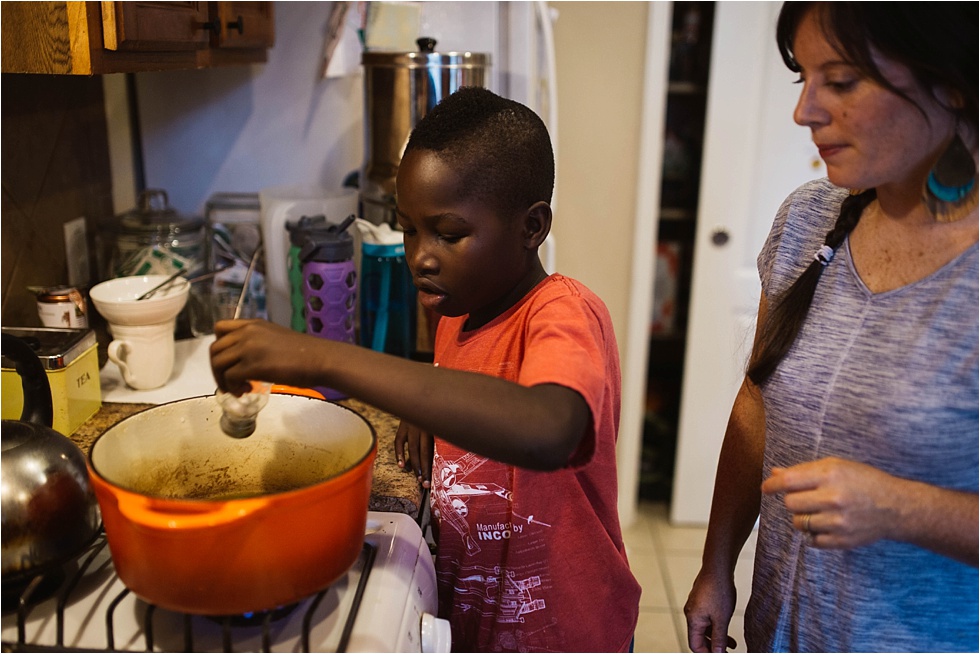 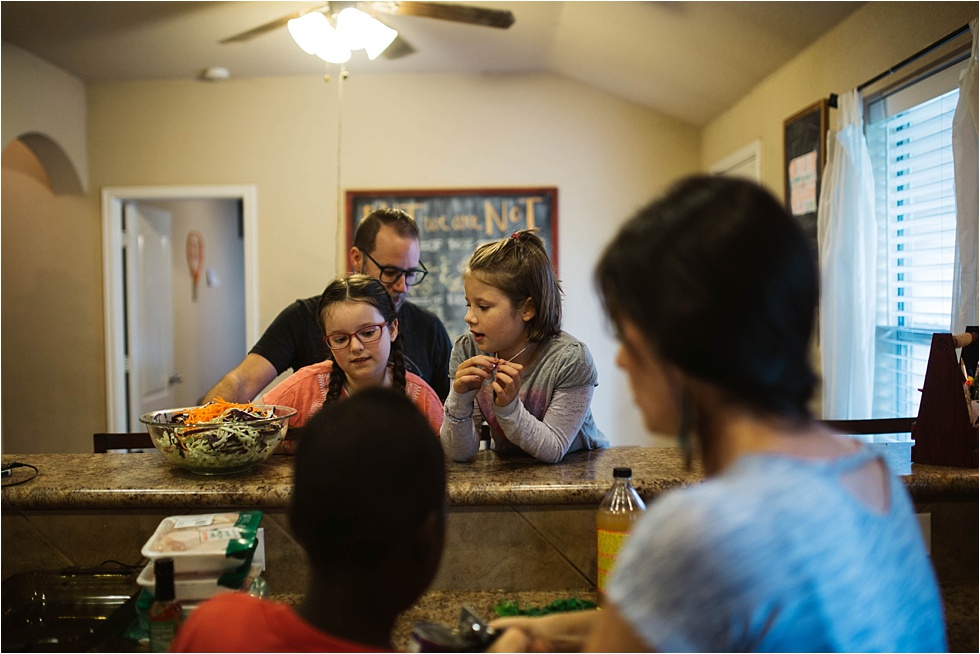 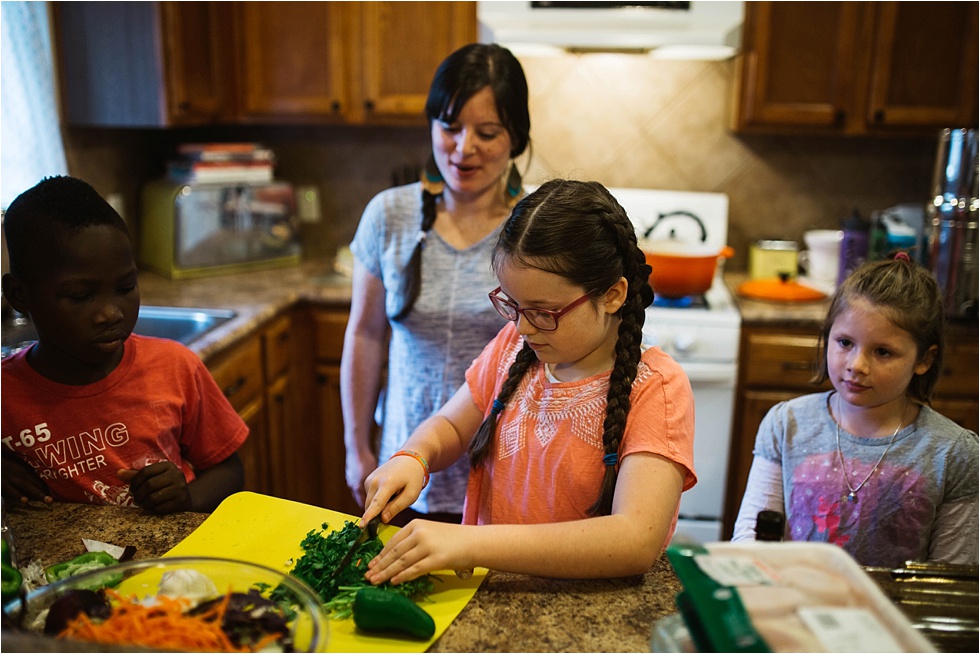 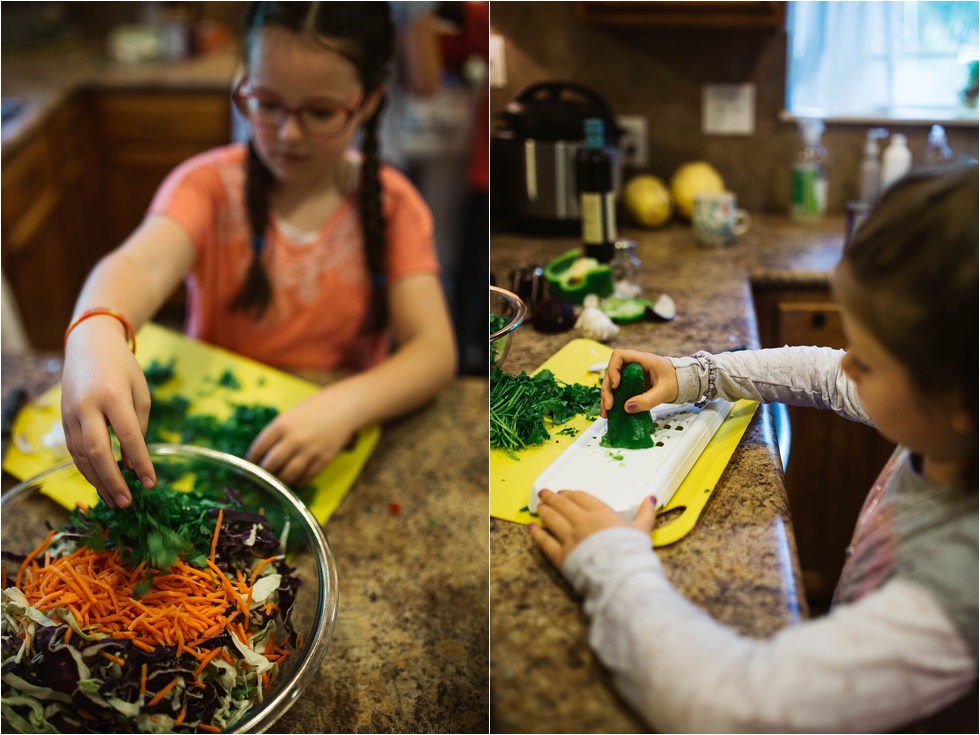 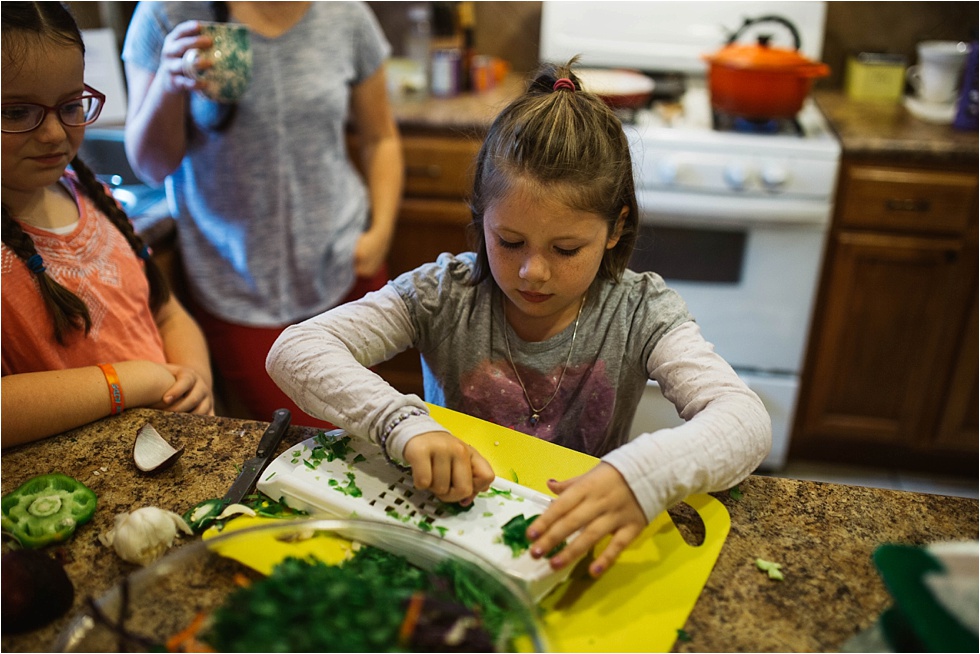 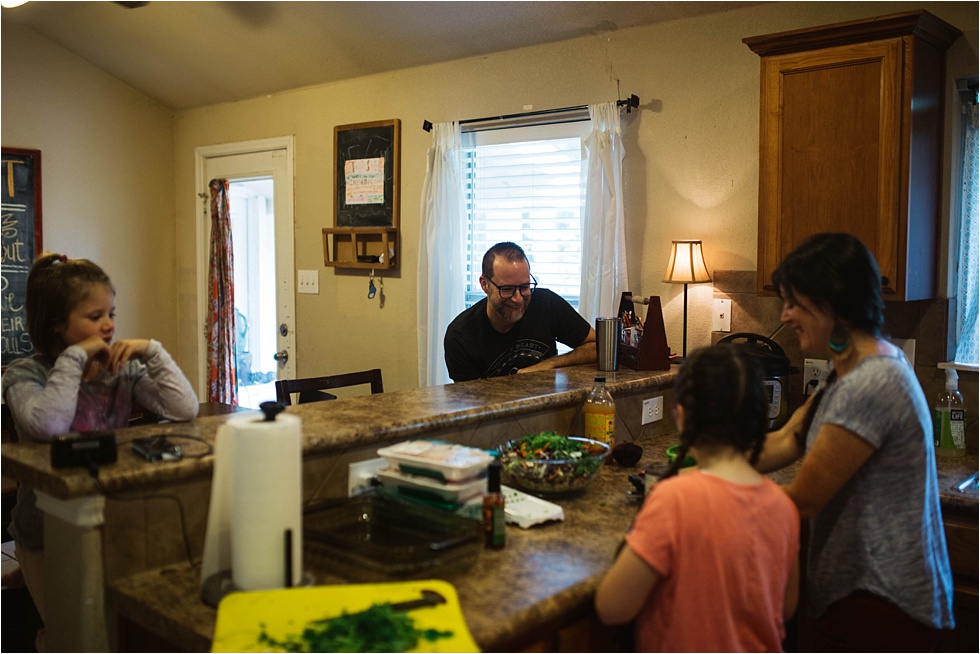 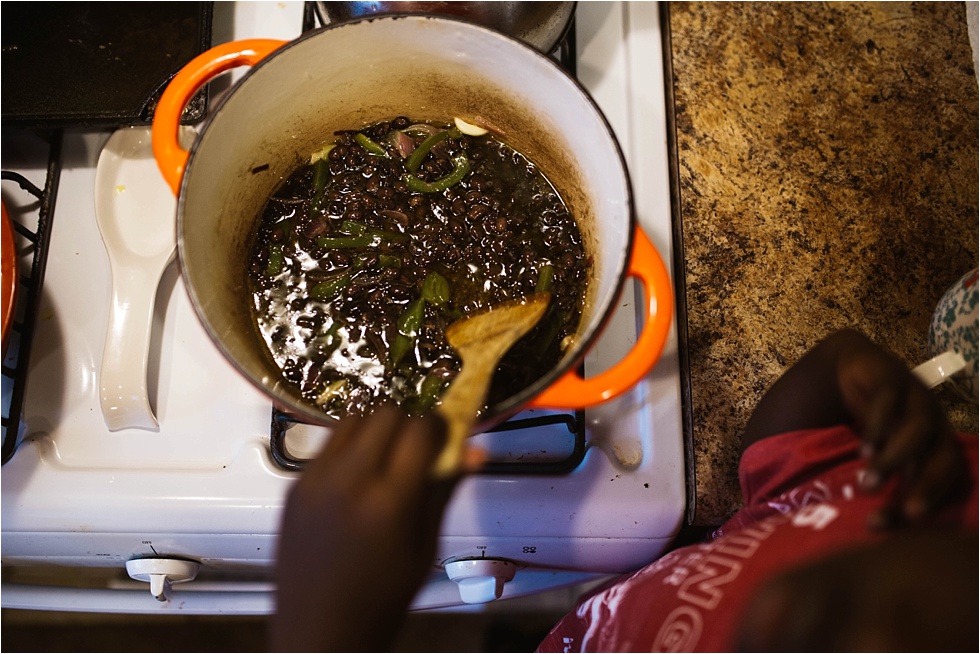 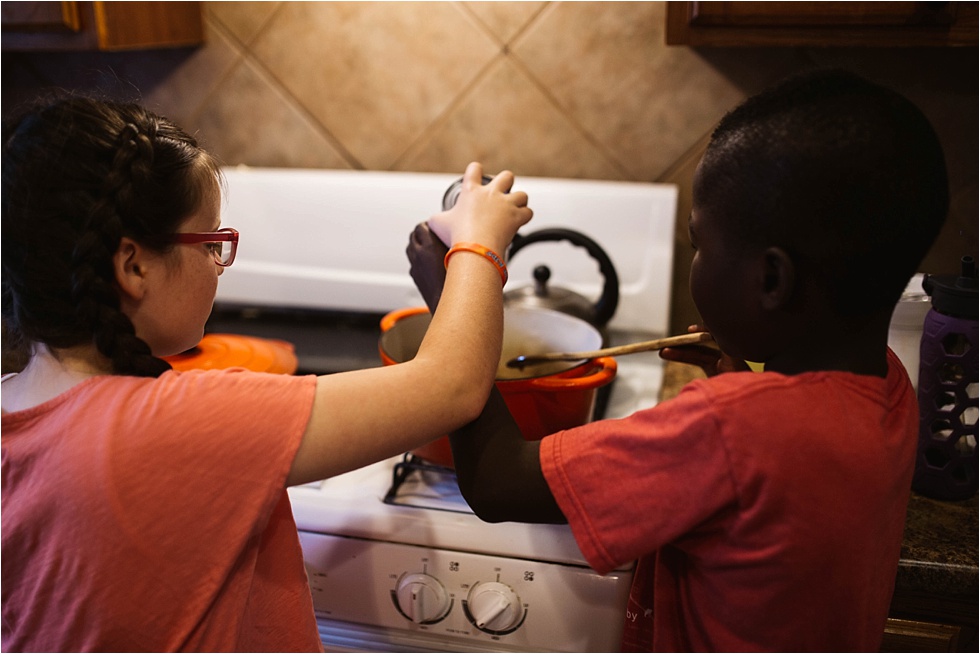 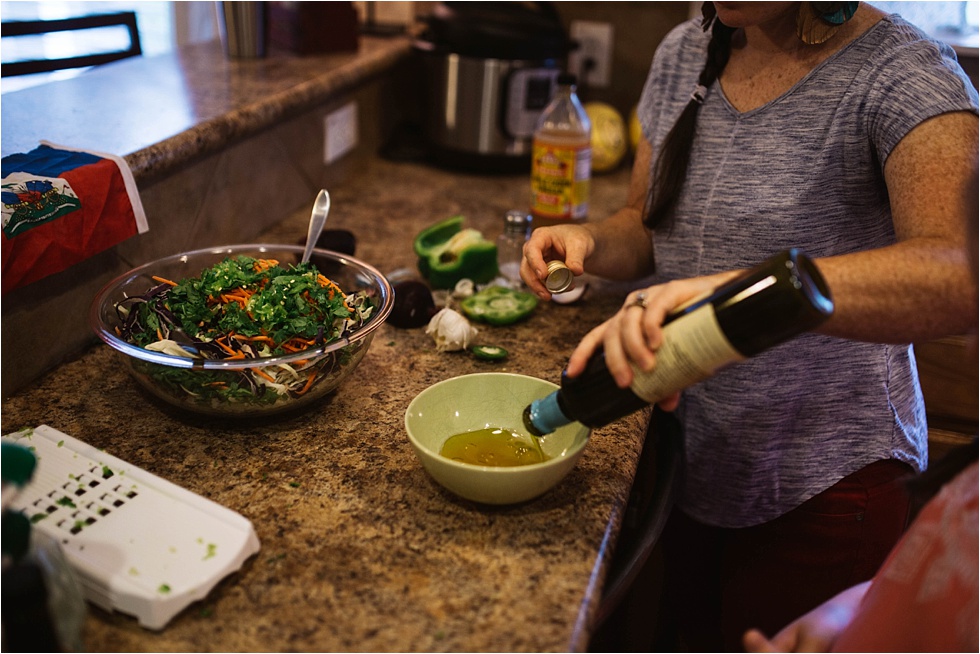 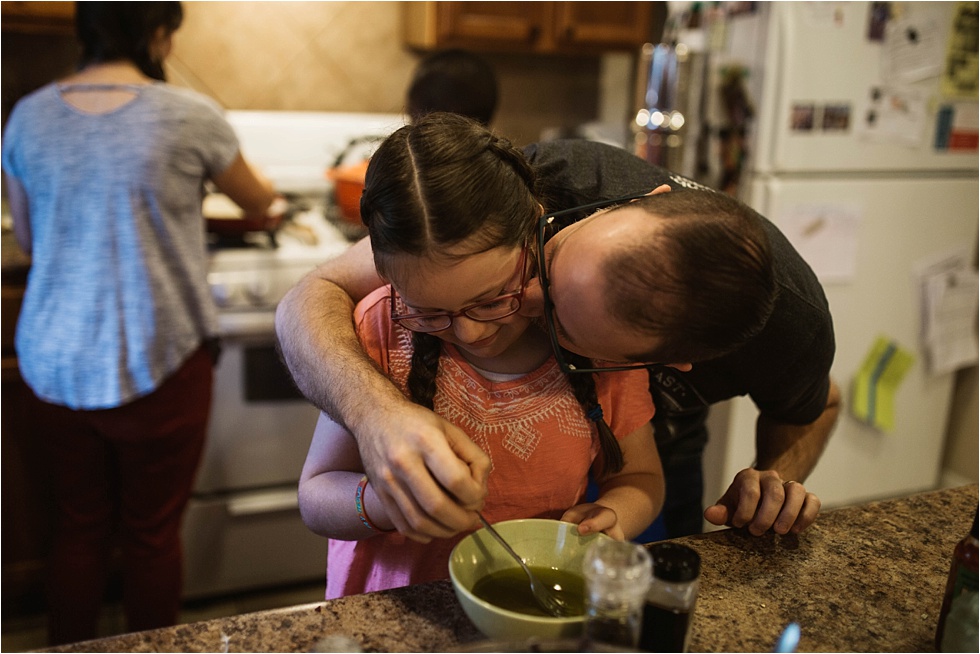 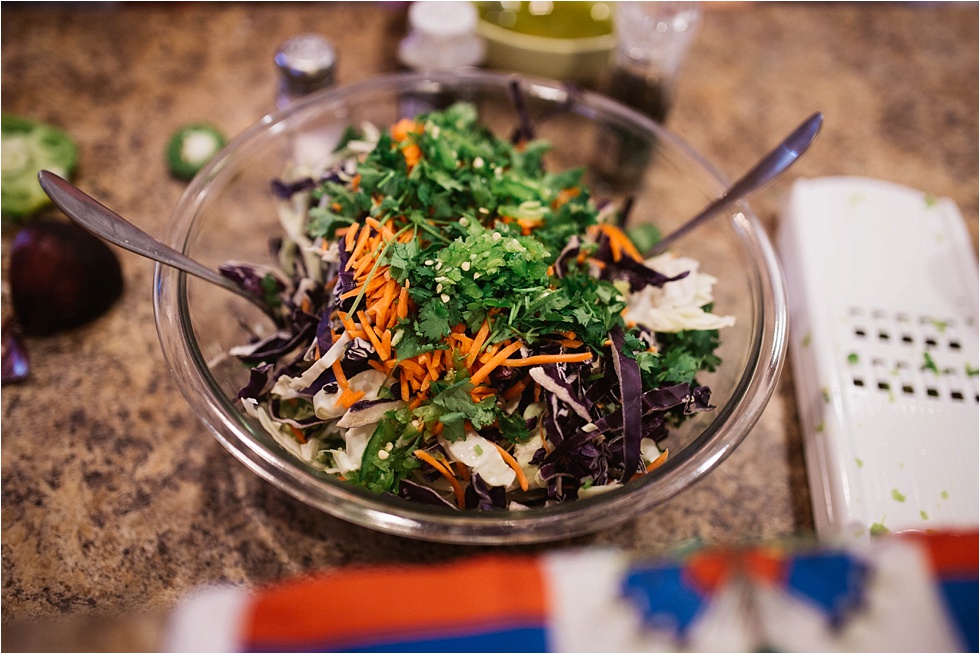 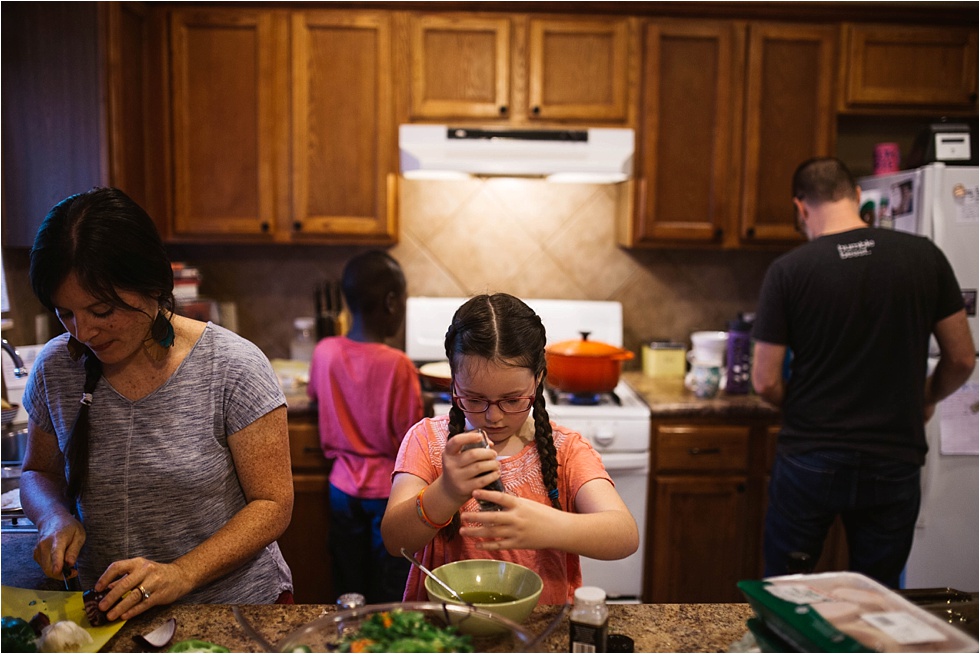 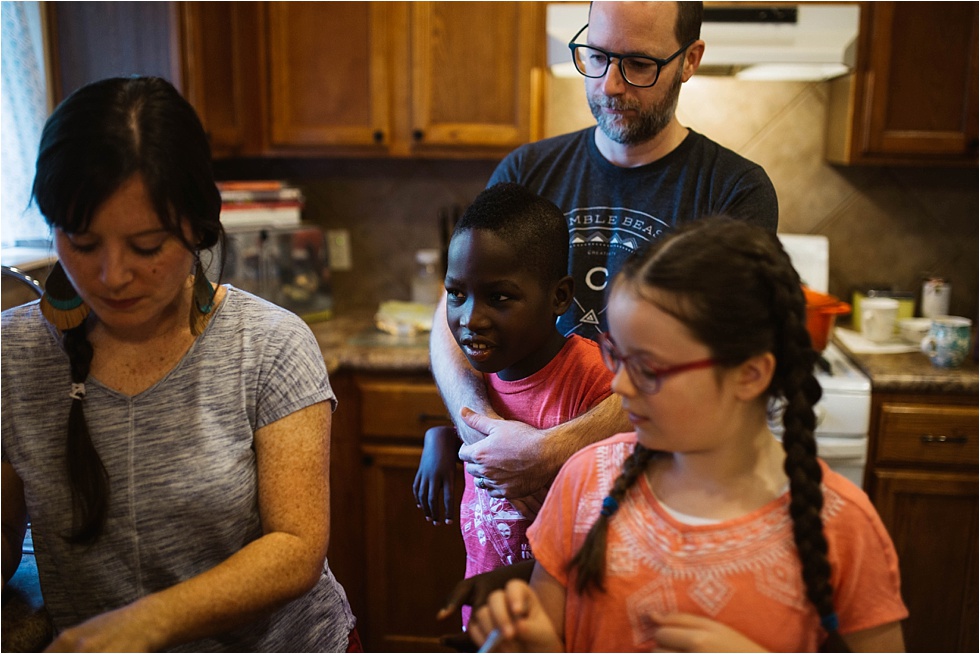 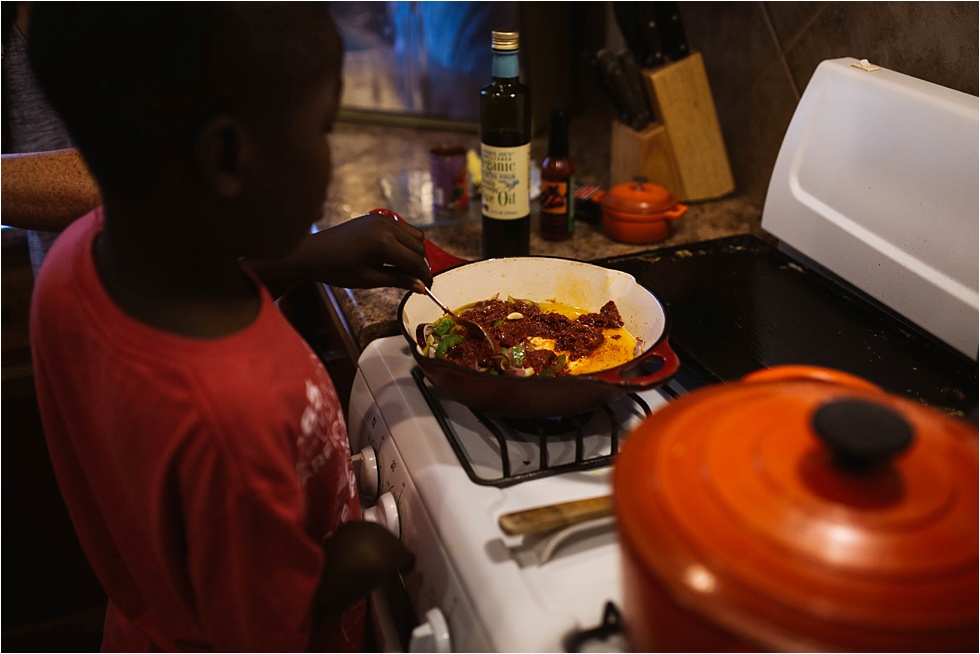 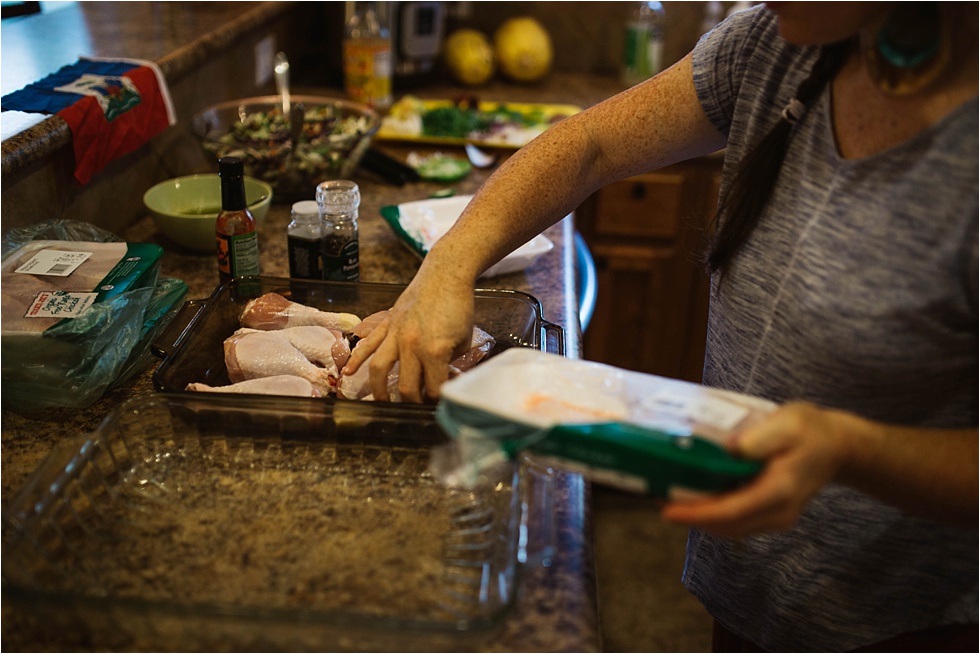 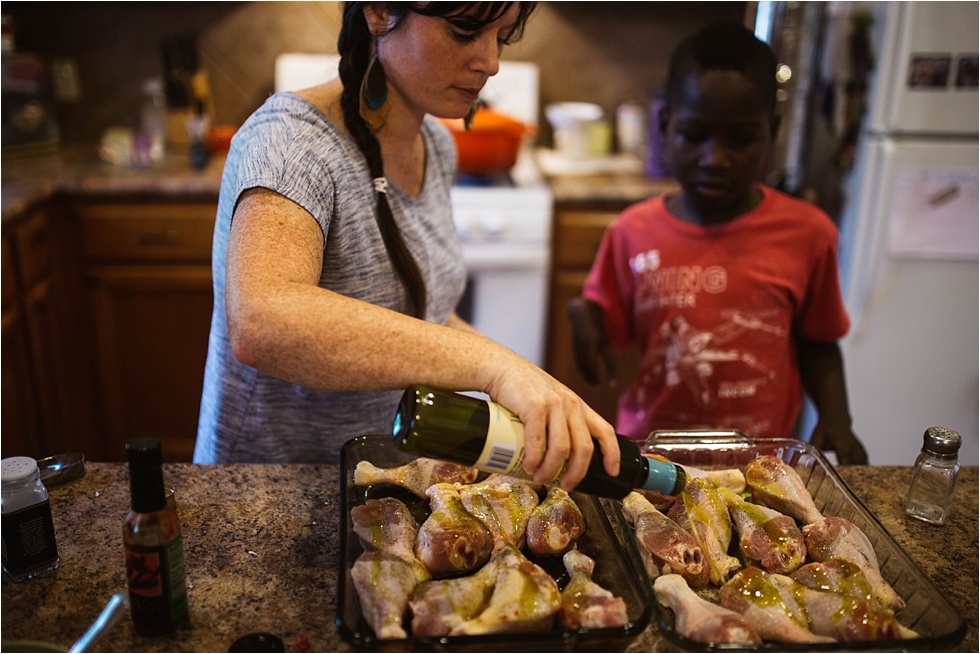 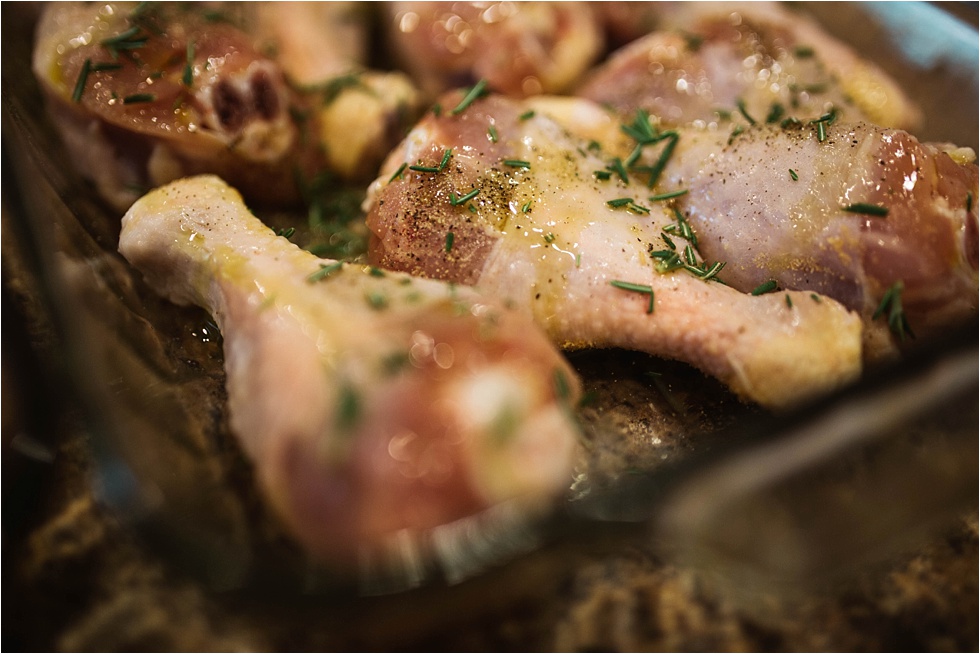 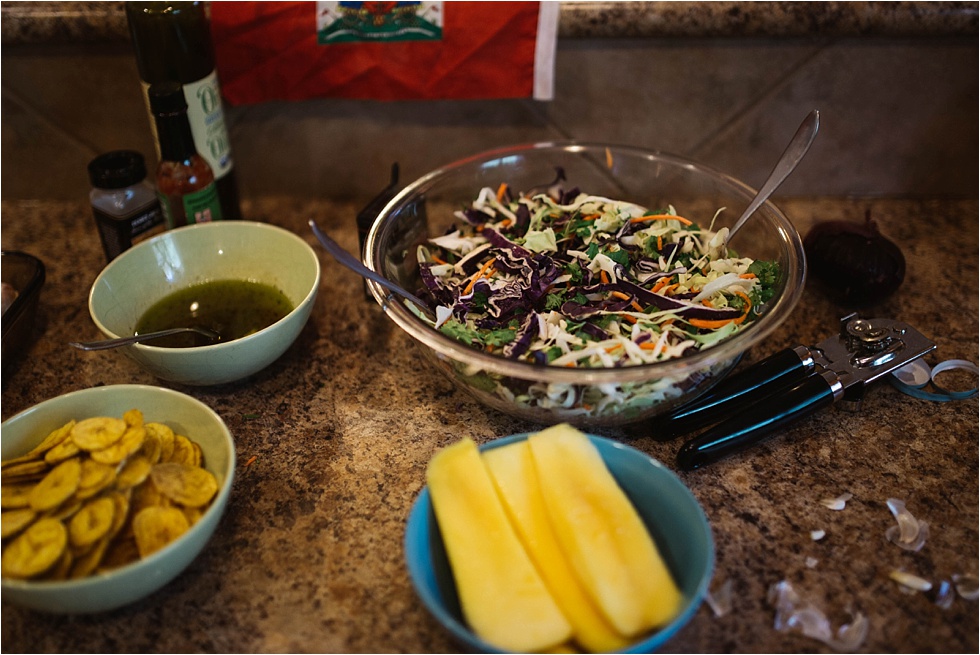 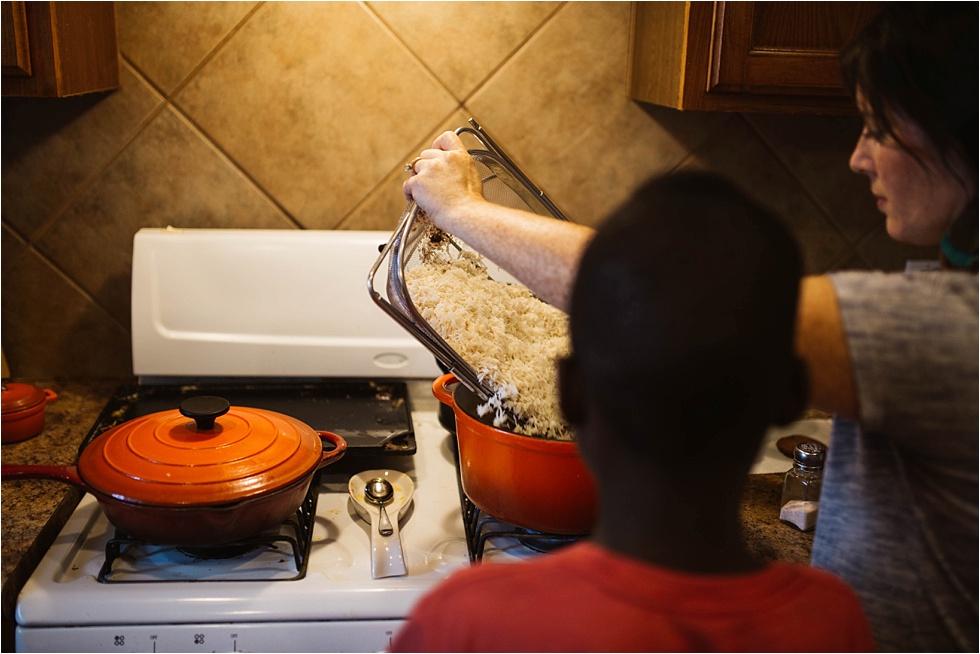 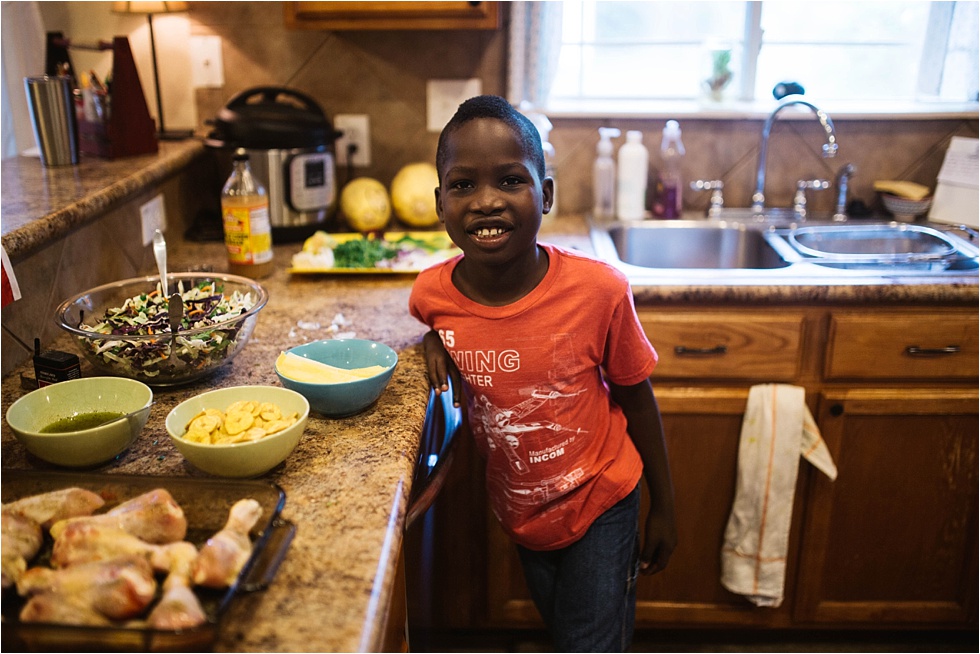 (By Soma Wellness by Kimberly Stewart. Kimberly is a professional guide and mentor who empowers ordinary people to take responsibility for their health and support them in making sustainable lifestyle choices every day. To find more of her wellness, please visit here!) ps, not a sponsor, we just love what she does!

1/2 cup of creole sauce (recipe below)

Oil (I use grapeseed oil)

6 cloves of garlic (chopped or minced)