Have you ever met someone who is so genuinely great that you begin to question the way you live your own life? Like you walk away from a conversation and think…..wow, I’ve got a lot of s&!% to work on… I recently met someone like that, he humbled me to my core and caused me re-evaluate the way I think about everything in my life.

As soon as I set foot on Gan Sabra soil a young man about half my size grabbed the heavy camera bag off my back and insisted that he carry it for me. I felt bad, but this kid was determined to serve me. His name was Andrew, and I soon found out that this was not just a first impression act of service. This was his heart and soul on display.

I watched him daily around the orphanage. He always checked to see if I needed anything, and would do the same for my team members. Talk about true hospitality. But I saw him caring for the younger children, too, and help clean up messes when he didn’t know anyone was watching. He prepared meals, truly gave his all to everyone around him, and then always returned to see if I was okay or needed anything. No complaints; all smiles. I was impressed with Andrew. He was a fine young man. But then Andrew shared his story with me and I realized he was so much more than just a fine young man.

Andrew has not always lived at Gan Sabra. When he was young he was abandoned by his family. He was put in an orphanage and when they found out he had HIV, he was placed in an isolated room with a leper woman. People were afraid of him and his HIV. He wasn’t fed well or cared for properly, and he carried a disease that his parents gave him and he did nothing to deserve it. Then as worlds and stories began to collide, Lucy found out about Andrew. She traveled hours and hours to get to Andrew and bring him home…to Gan Sabra…where he would get medicine and proper care, and most importantly, receive love.

As Andrew told his story there was something missing; bitterness, hate, shame, anger, and fear. His story could understandably be filled with these emotions…but they were completely absent. Andrew had every right to be angry with his parents, relatives, the old orphanage, God…but he’s not. In fact, Andrew proceeded to tell me that he was thankful for his disease because it has inspired him to help others living with similar circumstances and that through his suffering he has seen a loving God. He also told me that he is thankful that he is at Gan Sabra. Think about that for a moment. This kid is thankful to be living at an orphanage. No complaints, all thankfulness… I complain when I have to sit in traffic…or am too cold in a movie…

The most beautiful thing about Andrew, was he didn’t make me feel bad about myself, but he did inspire me. He inspired me to be more like him. Its ironic that I came to India and to Gan Sabra to serve kids like Andrew, but he ended up serving me. Meeting Andrew, hearing his story and watching his servant heart has left me with a new perspective on how I view the problems in my own life and I hope it does the same for you. If not, you need to go meet Andrew…Actually, regardless, you should all go meet Andrew. He is a true world changer! 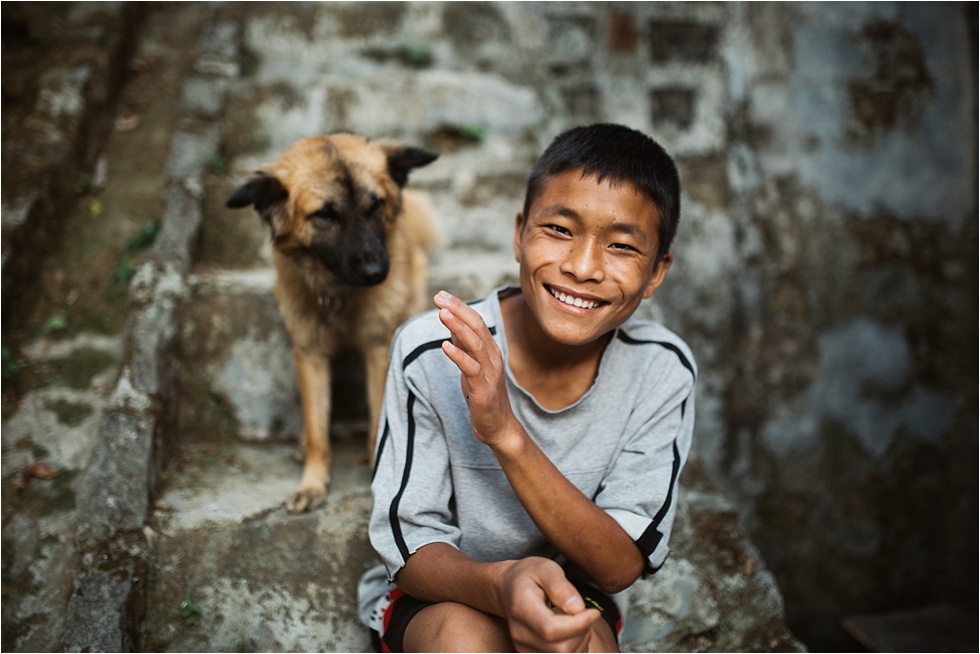 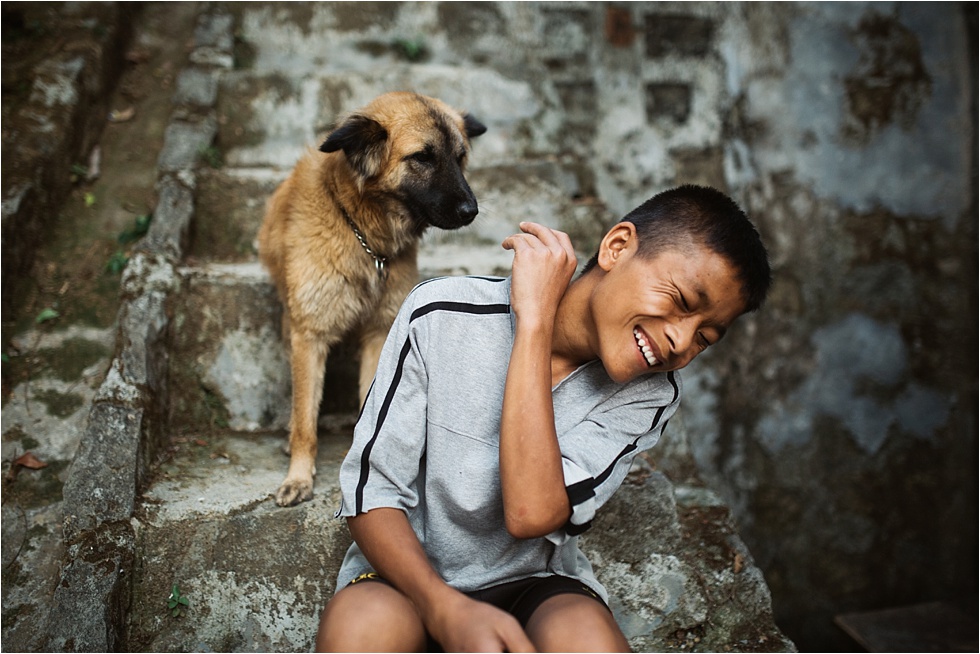 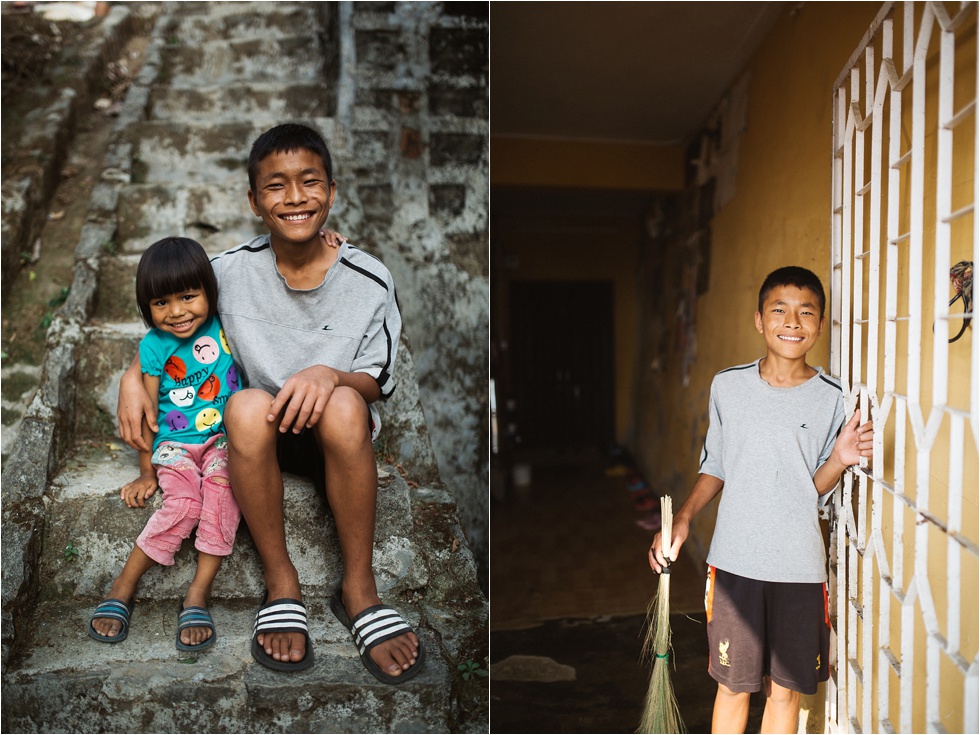 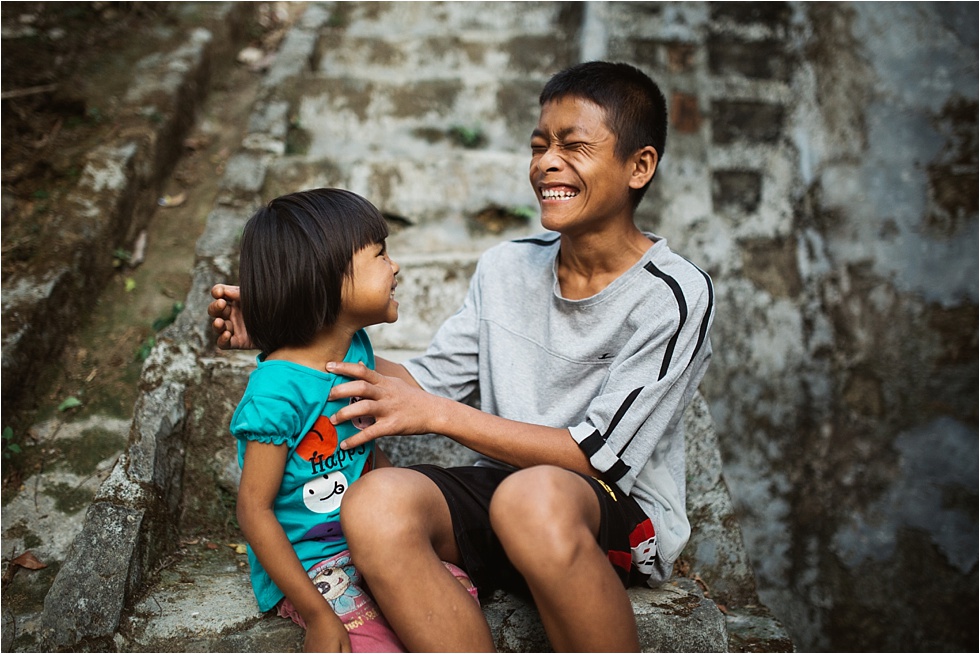 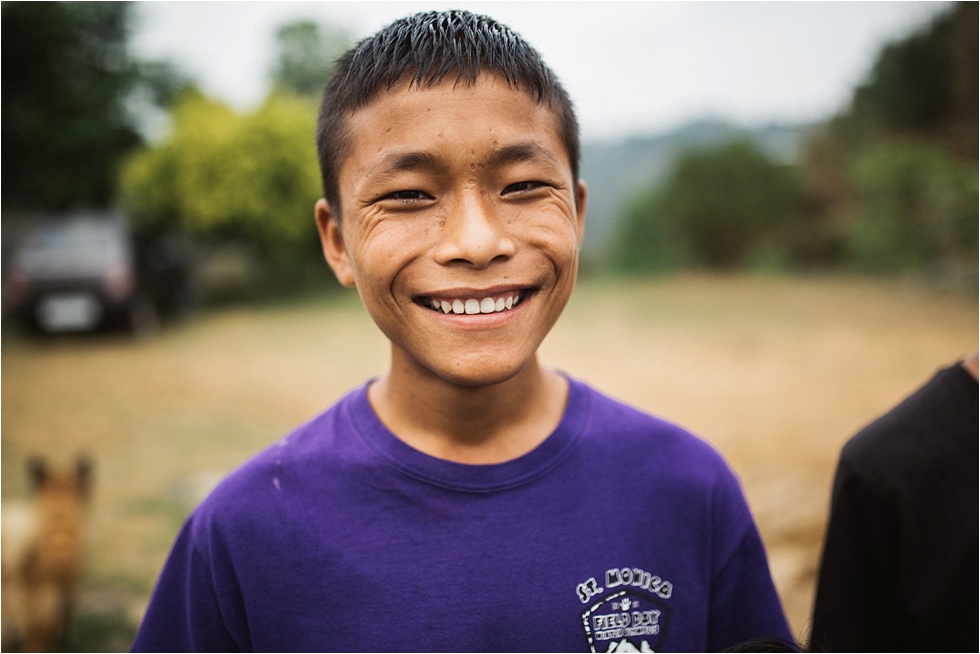